Lessons From An Unrealized Potential

What you can and cannot produce during a competition (or during an important event) is not something that is up to chance or that is “fated”.

It is up to you. You are in charge.

This week-end, I was competing against the world’s best athletes during a World Cup in Tuscany, Italy.

An athlete I know was performing in that event. He’s extremely talented. He’s definitely one of the best in the world.

During training, you can see his talents shine. Everybody admires what he was able to do, me included.

Unfortunately during competitions, the exact opposite happens.

He cannot shine. He makes mistakes over and over again and something gets in his way.

He’s unable to perform the way he should and looks completely destroyed.

What a waste of time, energy, money and effort !

His mind totally gets in the way, and that’s a huge performance killer for him.

He is in what we call a negative pattern. The way he thinks shape his actions which creates his reality.

Since he thinks negatively (without realizing it), he creates his own negative reality. 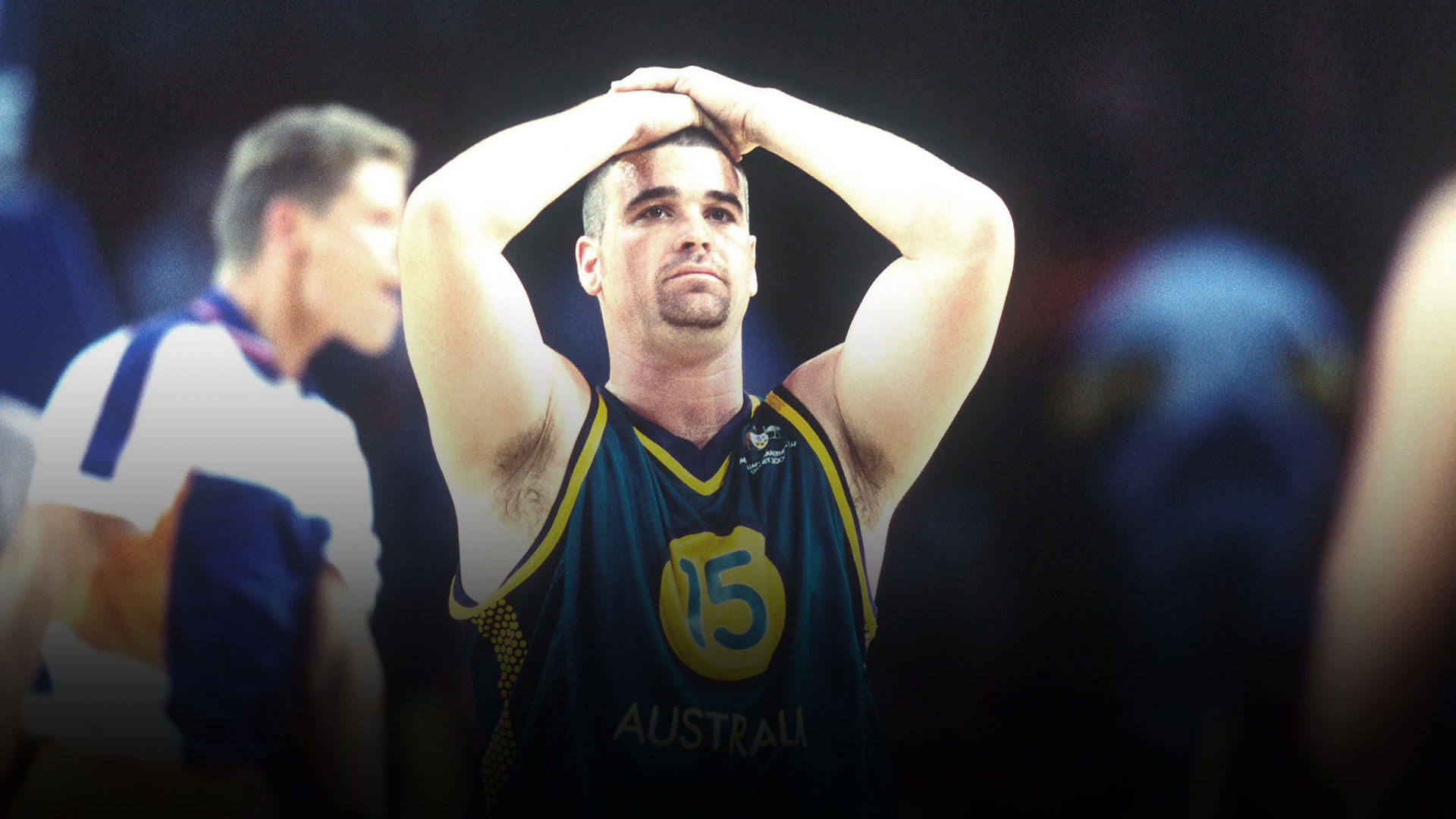 What can you learn from this example ? How can you become a better person right now ?

Read and understand the following:

Many athletes are experiencing either something similar or a derivative of it.

These are not just “nice tips”. This can make or break an entire career.

The first step towards huge success is to realize that you might be in a negative pattern.

If that’s true (partly or entirely), then you can experience a lot more success in the future than you’re experiencing right now !

The truth is that sports is a very conservative field. There are very few athletes that are able to do that. Many are not able to open up and look at themselves objectively.

But this open-mindedness pays off big time. You’ll create a red carpet for you to walk on in everything that you do. You’ll escape the negative pattern. You’ll enter the positive pattern of success, not only in sports but in every area of your life.

That is exactly what creates unstoppable people.

Get Your Free Training

Please log in again. The login page will open in a new tab. After logging in you can close it and return to this page.

Enter your infos to get instant access to the video

We hate spam and we respect your privacy 100%. Your email will never be shared.